Assumed the name Talbot in 1917

The conventional view of Matilda Talbot is that she was a slightly stuffy spinster, but that overlooks all the evidence to the contrary

Those are the headlines, the easy bit. Now what I intend to do is to give a slightly more personal and hopefully rounded view of Matilda. 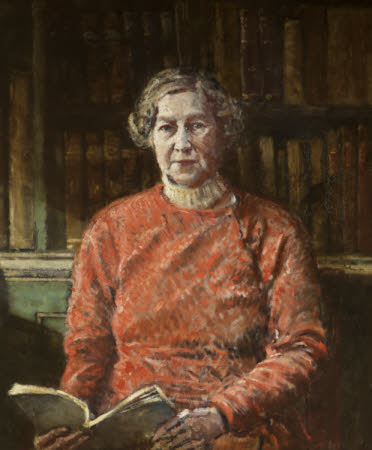 Yes, we use cookies as well! If you are happy with this then just click on the ‘Dismiss’ button on the right. If you want to find out more about them, then click Read More